Find Someone to Carry You – Epilogue

The Flight of Icarus an AU of the AU 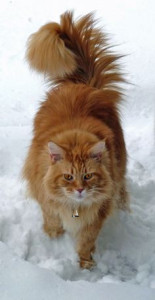