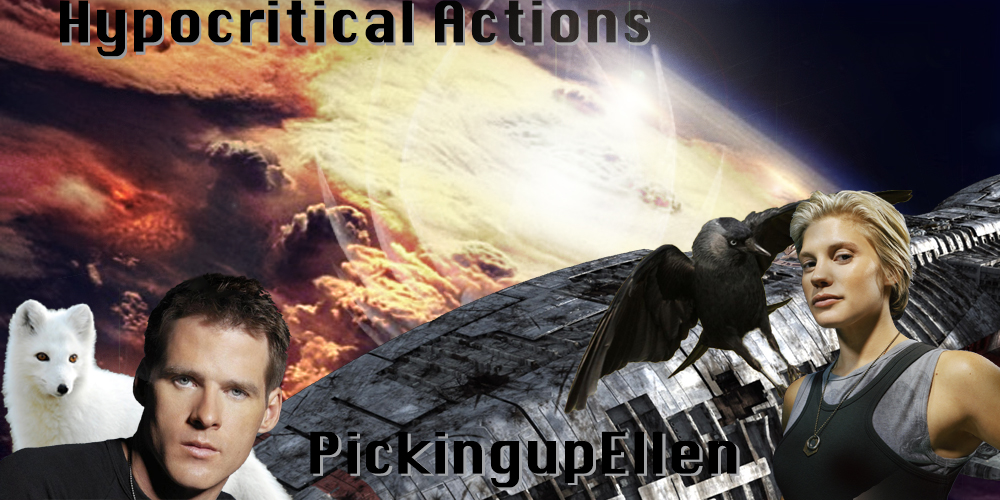 Humans created the Cylons, the Cylons decided to wipe them out. The Humans won the first war but they lost the second one before it started.
Kara ‘Starbuck’ Thrace came online as a Sentinel when the Colonies were wiped out. As the only Sentinel in the whole fleet, she is going to have to balance protecting what remains of her people and chasing the wisp of a hope that Zak managed to survive.

Written as part of RoughTrade July 2016 so a big thanks to Keira Marcos for the safe space!